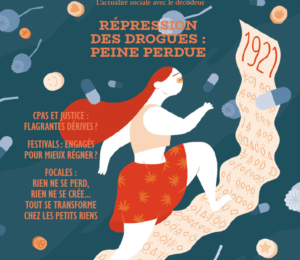 A scholarly analysis concluded that « a strict regulation would likely be preferable to prohibition given current estimates of excess harms (externalities and internalities) from cannabis use. » 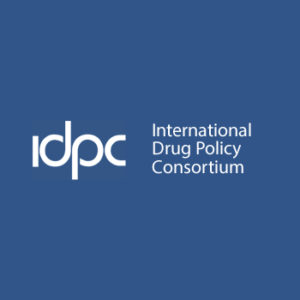 “The drug market is thriving” is one of the key messages in UNODC’s 2017 World Drug Report. This is an important admission from the UN’s lead agency for drugs given that it is now less than nine months away from 2019 – the current target date by which governments committed to “significantly reduce or eliminate” the global drug market within ten years. At last month’s annual gathering of the Commission on Narcotic Drugs (CND) in Vienna, the abysmal failure to be able to claim any progress whatsoever towards these so-called ‘drug-free’ targets was the backdrop to the latest round of tense negotiations on global drug control.

Pressure on the UN drug […] 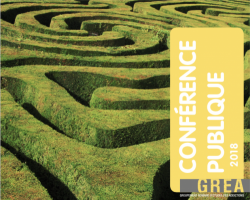 In 2001 Portugal became the first country to decriminalise the possession and consumption of all illicit substances. Rather than being arrested, those caught with a personal supply might be given a warning, a small fine, or told to appear before a local commission – a doctor, a lawyer and a social worker – about treatment, harm reduction, and the support services that were available to them.

The opioid crisis soon stabilised, and the ensuing years saw dramatic drops in problematic drug use, HIV and hepatitis infection rates, overdose deaths, drug-related crime and incarceration rates. HIV infection plummeted from an all-time high in 2000 of 104.2 new cases per million to 4.2 cases per million in 2015. The data behind these changes has been studied and cited as […]