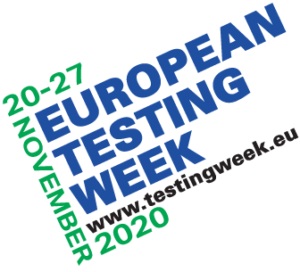 European Testing Week is a European campaign that encourages partner organisations—in community, health care and policy institutions– throughout Europe to unite for one week twice a year to increase testing efforts and promote awareness on the benefits of earlier hepatitis and HIV testing. This initiative has progressed since its start in 2013 and has grown to be a widely recognised European event with hundreds of organisations participating every year. What once started as an annual event has now become a biannual event with two ETWs occurring each year in Spring (May) and Autumn (November). Each organisation volunteers their own time to organise their Testing Week activities and create incredible displays of a united effort to increase testing awareness at all organisational levels.